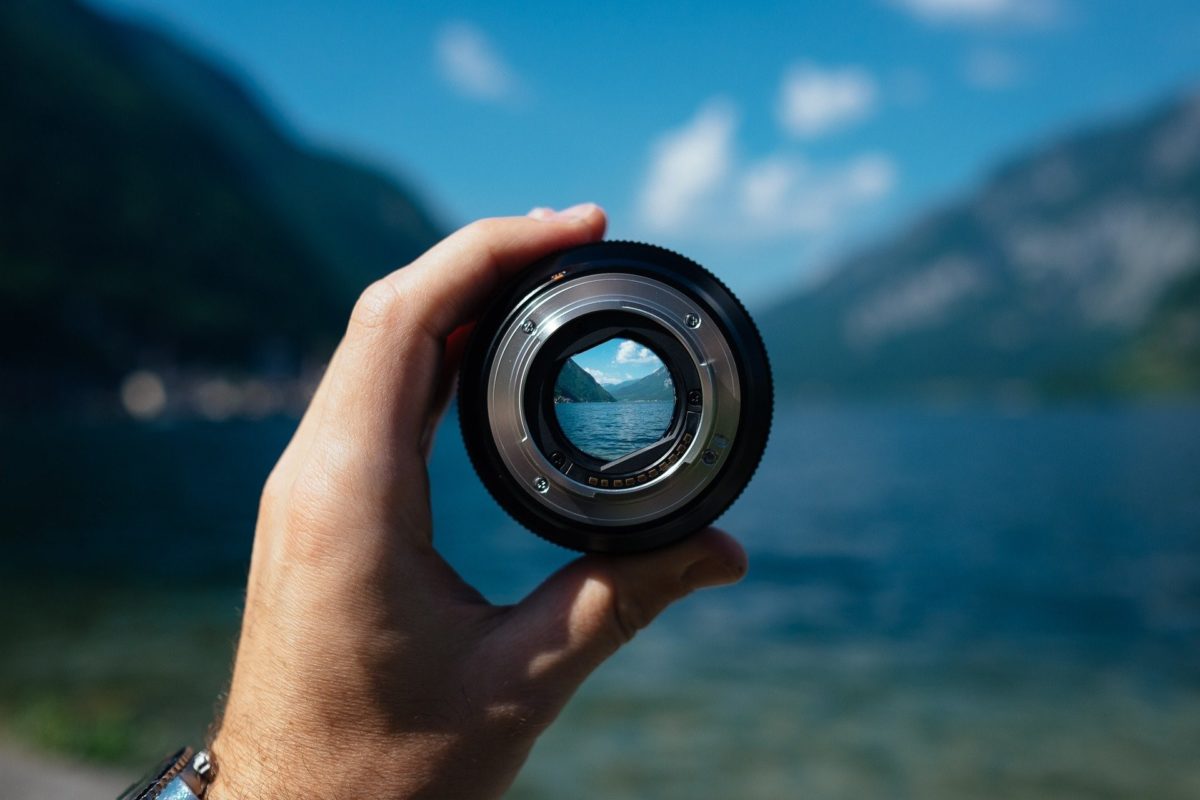 In the advertising film production, a short film is created that promotes a product, a service or a company in general. The process of this film production is always the same, because only with the right preparation can a good shoot succeed. And many steps are necessary before the footage is finally turned into a good promotional film.

The preliminary meeting provides the framework

Before the video production can begin, the content of the film must be determined. Therefore, a detailed discussion between the client and the executing agency is necessary. The former usually has an advertising concept into which the film should fit.

He presents this at the preliminary meeting and explains what exactly is to be advertised. The agency makes sure which target group the spot should address and decides on an appealing tone. This is the framework in which the brainstorming takes place. 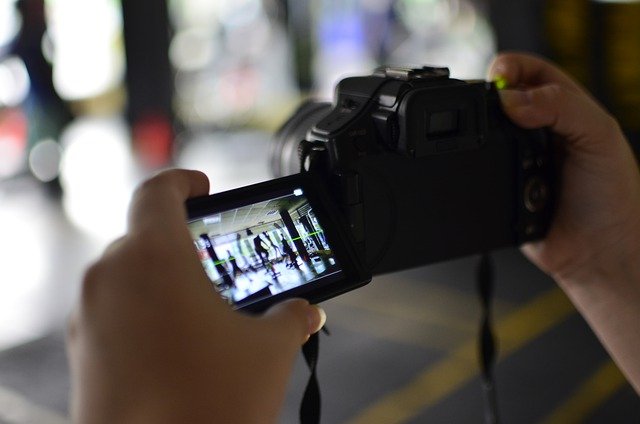 If the client has already had films made by the agency in the past, the professionals can pick up the thread again and continue the story that has been started. If the advertising film is to stand on its own, the entrepreneur and the film agency are completely free to come up with ideas – apart from the fact, of course, that the story of the film and its mood should fit the company. The client can sketch out his own ideas, but the experts from the agency can also present some of their own.

Agencies like marketeins have a good feeling and bring the necessary creativity to provide a fresh breeze with an advertising spot ideally suited to the company.

The idea generation should basically take place with regard to the target group: Younger people in particular are easily fascinated and amazed by an unusual commercial. Such a commercial is easily shared on social media. However, if the audience is more conservative, such experiments are out of place.

However, a little story can and should always be told that makes viewers feel good and want to participate: Happy endings are an important part of short films, and the values conveyed should be positive. What is perceived as positive can differ depending on the target group, so this step requires a lot of tact and empathy.

What happens during pre-production

Once both parties have agreed on a promising idea, the next step is for the film agency’s experts to write the script for the commercial. This contains not only the plot, but also hints about the mood, tone and color scheme of the film, so that it is clear what feelings are to be conveyed. The script describes exactly every point of the upcoming production.

The client receives the script and can express his thoughts on it; if necessary, it is then reworked until it meets his expectations. Once the client is satisfied, the film agency creates the storyboard, which shows the sequence of scenes step by step in drawn pictures, along with notes on the planned camera work.

This allows the client to visualize the implementation. The storyboard is necessary because the film agency and the entrepreneur often still have very different ideas after the script has been written: It therefore supports the visualization of the project.

The right preparation is important

Once the storyboard has been approved, the agency draws up the exact shooting schedule with times, locations and instructions. In addition, a whole series of further preparations must be made:

If a product is to be appropriately staged, there are usually a few strategies that will make it look especially pretty in the film. Only when everything has been prepared as far as possible does shooting begin.

This is how the shooting of a commercial runs

Thanks to the extensive preparatory work, the shooting proceeds quite quickly. Experienced agency directors ensure a speedy production, as they give precise instructions to the actors and have perfectly lit and prepared the filming locations.

In post-production, the material becomes a film

Entire scenes fall victim to the editing process – but that’s not a bad thing, since there’s plenty of material after the shoot is done, and the commercial is one of the shorter corporate films anyway. By cleverly stringing together the images, an exciting and entertaining film is created.

It ideally implements the initially developed idea and awakens in the viewer the desire to own the product shown, to use the service or to interact more with the company.

To achieve this, the raw material must be carefully post-edited. In post-production, it is given an ideally suited sound design: music plays in the background, sounds are emphasized or suppressed, and off-camera voiceovers provide explanations. Thanks to color correction, all the colors of the commercial shine perfectly matching the theme and mood.

In some cases, animations are inserted into the film to highlight and/or explain things. This can be information in written or numerical form, but also small images. Only when all the individual parts have been put together has the idea and the raw material become a finished advertising film. The customer now receives it for approval and can still make requests for changes.

Postproduction is followed by distribution

Once the commercial is finished and approved, it can be distributed on a wide variety of channels. It goes without saying that it is uploaded to the video page of the company website. It also belongs on other video platforms such as YouTube or Vimeo.

Furthermore, television advertising is still particularly important: Here, day after day and evening after evening, countless people see the advertising film and, in the best case, feel addressed. Under certain circumstances, a cinema is also suitable for broadcasting.

Meanwhile, various social media platforms are among the most important distribution channels for advertising films. If customers and interested parties find the film shown there exciting, funny or surprising, if they feel touched, informed or well entertained, they tag friends and acquaintances under it or share the advertising film. If the film hits a nerve, viewers may take its distribution into their own hands and ensure that the spot is on everyone’s lips in a positive way. cinevisiontv.com is one of the best production companys in germany.

Conclusion: Many individual steps lead to the ideal advertising film

Even if commercials are short and usually look quite effortless, a lot of work goes into them. From concept to preparation and shooting to post-production and distribution, many steps must be carefully executed.

Sloppy production or an unexciting idea will be promptly punished in an age when people are consuming more video than ever before. Accordingly, it’s important to put the production of these short films in the hands of professionals like marketeins: that way, they drive the company’s success and don’t turn into an embarrassing own goal. 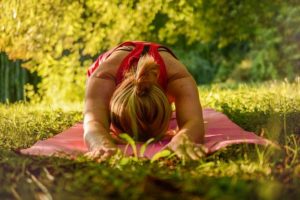